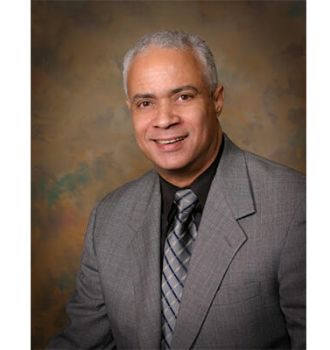 Stephen C. Banton has been practicing law in St. Louis since 1974. He has lectured and given numerous seminars on estate planning and living trusts. Mr. Banton received JD and MBA degrees from Washington University. After his election as a Missouri State Representative in 1982, Steve joined the law firm Greg Quinn and Paul Ground had formed on January 1, 1983. In 1984, the firm moved to its present location, 16024 Manchester Road, Suite 200.

"My goal is to help you establish a plan for the future that makes sense for you."

In April of 2015, Steve formed his own firm: Banton Business & Legacy Law, LLP to focus on helping owners of family-owned businesses protect their family and their legacy. Mr. Banton has served as an Assistant Prosecuting Attorney and a Missouri State Representative. He has been active in numerous civic, charitable, religious, and service organizations, and has served on the board of directors of many of them.